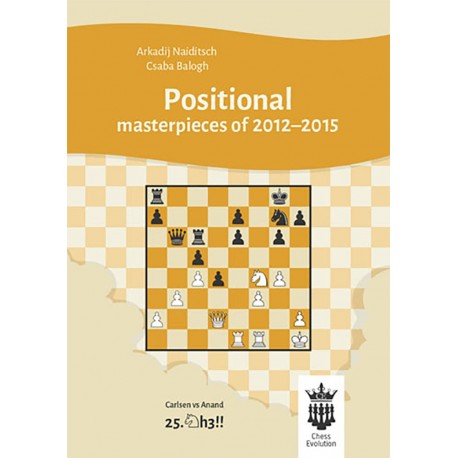 Winner of the Dortmund Super tournament in 2005.

Nowadays, many players rely on "computer" evaluations much more than their own "human" understanding. It is fatal to the rise of a chess player?! A chess program should be nothing other than an assistant to our improvement as chess players. This is why, in my view, it is more important to develop our understanding of the chess game - and this can be done most effectively by working with a stronger player. In the current book you have the opportunity to join two super-GMs in their thinking processes, and observing the chess game -as it is-.